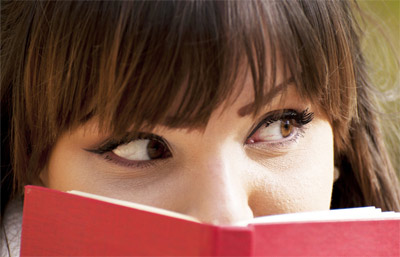 Someone once quoted, “A truly good book does not reveal all its secrets at once.” I’m not sure who said that, and I’m too much of a lazy bones at the moment to look it up. In all honesty, I could be totally bastardizing it.

In any case, it’s a powerful statement that resonates with us author-type people. Rolling out a character’s secrets, and meticulously crafting that ah-ha moment is kinda what we do. And if we’re any good at all, readers appreciate our efforts in delivering that clever backhand to the imagination.

Now, I have read books where all is pretty much revealed in the beginning and there aren’t many surprises for the reader to stumble across, and that’s not always a bad thing. Many of those novels are great. It’s like the difference between a fluffy whipped chocolate bar, and one with a nougaty center. Both are delicious in their own ways, it’s just sometime you feel like a nut, and sometimes you don’t. Sometimes you want a little mystery. A little darkness. A little something extra you can’t even begin to describe.

In my Creatures of Darkness series, I’ve danced a fine line between revealing too much and not enough, laying out a foundation for a story that is wrapped in secrets, darkness, and carnal cravings. One reader called it “a series to be devoured slowly.”

As you go through the series, your questions might have questions, but one thing is guaranteed: your appetite for intrigue will be satisfied.

Have you started the series yet? If so, who is your favorite character?